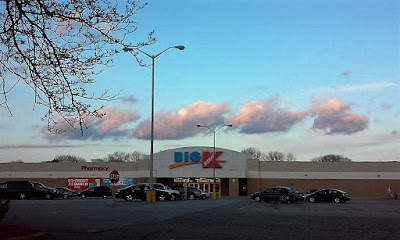 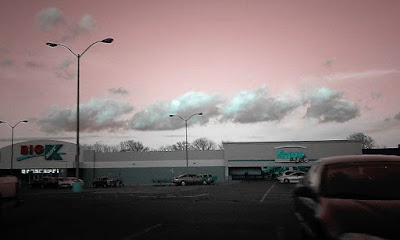 It’s been a long day.
Junior has broken every rule.
Mommy has put him in time out.
He’s sitting in the corner on a stool.
She steps back to survey the mess.
Crayon marks are on the wall
in red, green, and blue.
Toys are thrown
in every corner of the room.
Mommy whimpers a little.
She needs a time out too.